The Notorious Dark Web Pedophile is a New Zealand national.

Aaron Hutton from New Zealand has received five years of jail time for attempting to buy a three-year-old girl as a sex slave. The sale was being organized via the dark web. However, Hutton had no idea that the Digital Child Exploitation Team from the Department of Internal Affairs (DIA) arranged the sale.

Hutton was charged with an attempt to enter a deal involving a minor with the intention of sexual exploitation. The police also discovered around 417 pieces of malicious content from the accused, including folders titled Sick and Twisted and Pure Evil and Darkness.

Auckland District Court sentenced the accused on Friday. He was arrested after a joint investigation by the New Zealand police and the UK DIA.

According to police sources, the 36-year-old Hutton used the username KiwiPedo on the dark web. Between Jan 13 and Feb 20, 2015, Hutton liaised with several other users on the dark web, assuming that they were fellow pedophiles.

Hutton wanted them to arrange a child for him. In reality, he was in contact with undercover investigators from the DIA. The investigators used a tracing tool to locate his computer, traced in a workplace in Auckland by mid-2015. A search warrant was executed shortly after that. 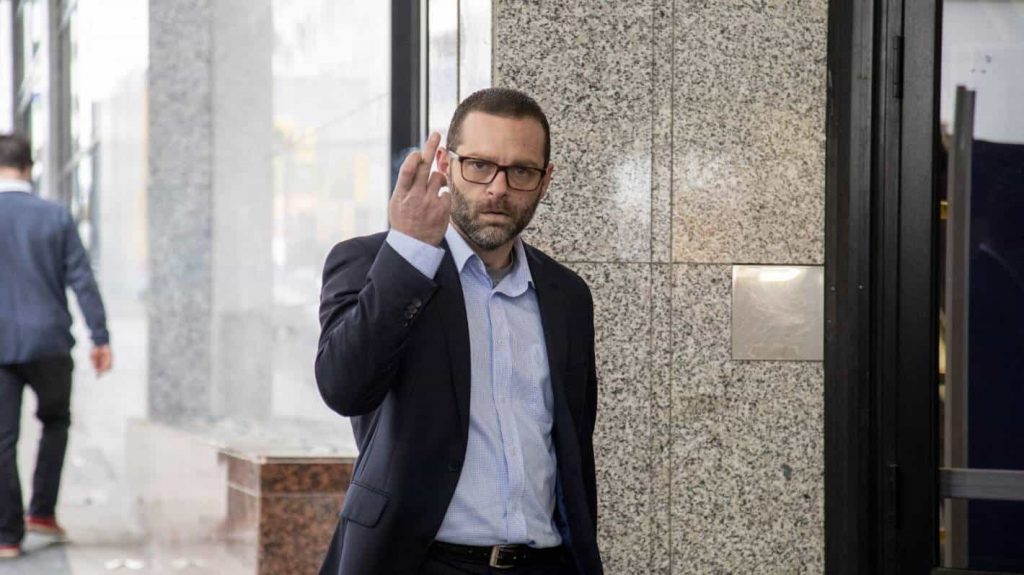 Reportedly, Hutton offered to pay $15,000 for a girl under 7-years of age. He was looking for someone who could ‘traffic’ minors internationally on the dark web. An agent from the DIA posed as a dark web user. Both Hutton and the agent communicated regularly.

According to sources, Hutton once inquired about how the ‘search’ for the child was progressing and, in another message, he said that:

As for the trafficking still keen just trying to organize my life so I can accept the item.

Hutton’s lawyer claimed that his client never planned any meeting or exchanged money with anyone concerning the charge. Moreover, he also stated that he already knew the person he was talking with was an investigator, with whom he was trying to engage in a ‘game of cat and mouse,’ only to waste his time.

Regarding the objectionable materials the police found in his computer, Hutton claims that it was a government document dump that was passed on to him. However, when the court heard him speaking with an agent and planning to meet a 7-year-old girl, he had no other choice but to plead guilty.

While sentencing Hutton, Judge Roberts stated that he had a ‘dreadful purpose’ and harbored an ‘unhealthy interest’ in under-age girls.

Records with data on 129 million Russian...