Cho Ju-Bin was accused of forcing at least 74 females, including 16 minors, into Virtual Enslavement on Nth Room to produce and sell sexually explicit content.

Nth Room was reportedly one of South Korea’s biggest sex trafficking networks ever discovered. Ju-Bin was the mastermind of the online sex abuse network.

The court found Ju-Bin guilty of operating a group of abusers who blackmailed females into sharing sexual videos. Those videos were posted in pay-to-view chatrooms, which had nearly 10,000 subscribers who paid up to $1,200 to access Nth Room. The gang exploited around 74 individuals, including 16 minor females. 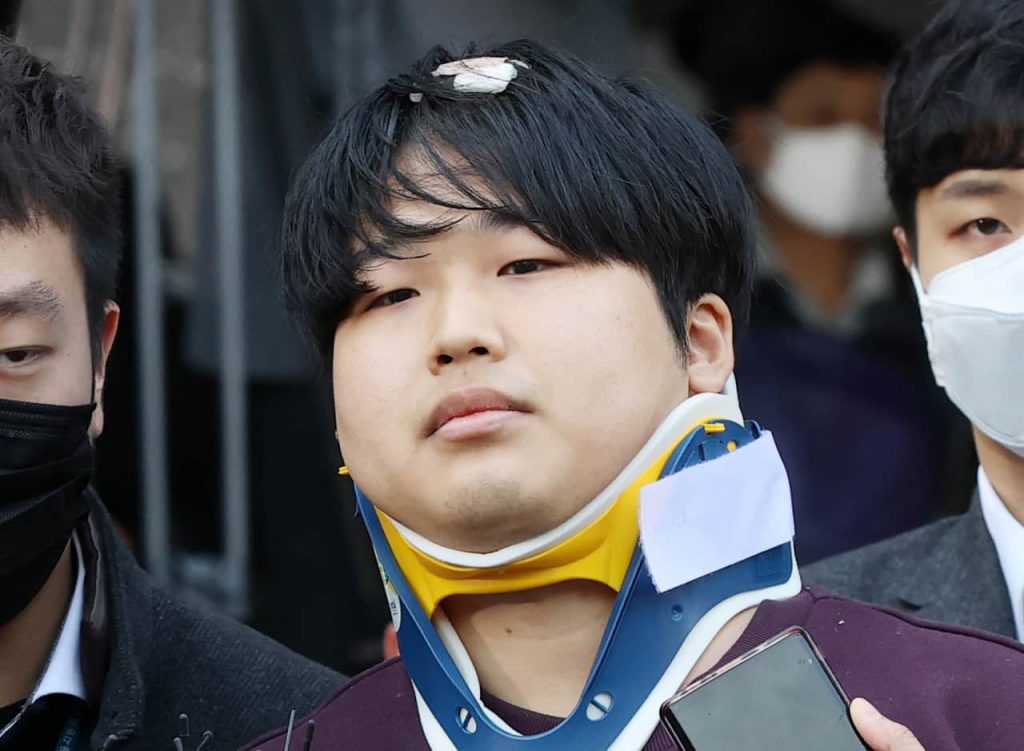 According to the Seoul Central District Court, the accused was extensively involved in distributing sexually abusive content. He lured and threatened his victims to give in to his demands. Hence, he violated the country’s child protection laws about protecting minors from sexual abuse and operated a criminal gang that created and sold abusive videos to secretive chatrooms on Telegram to make money.

The Nth Room was available on Telegram’s encrypted messaging service. The blackmailers used private information collected from local government sources to threaten and exploit dozens of females and children to perform sexually explicit acts on camera. Thousands of users paid in virtual currency to view the content. 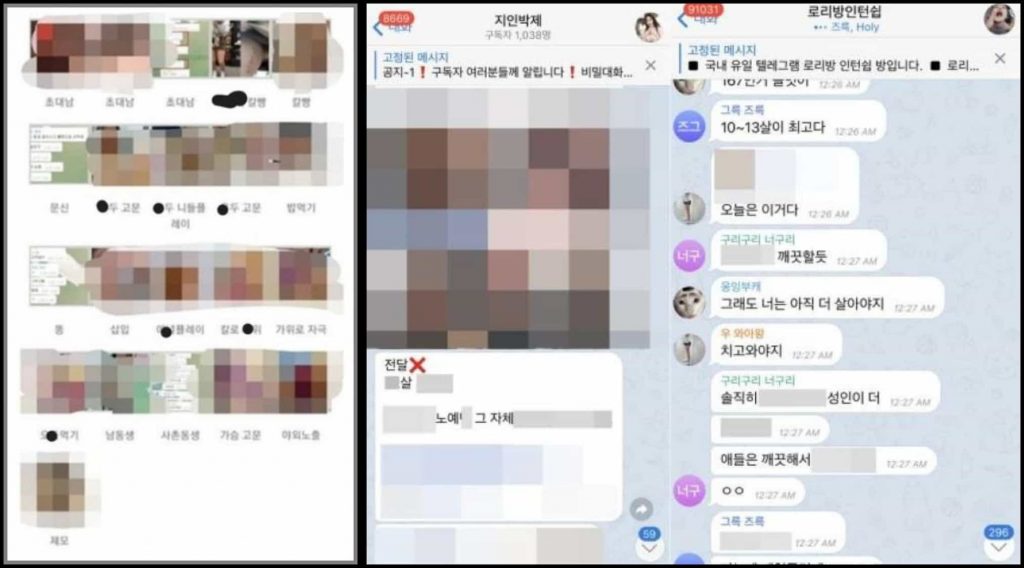 Authorities claim that Ju-Bin forced teenagers and young women into Virtual Enslavement to run Nth Room, which remained active between May 2019 and Feb 2020. The law enforcement authorities have arrested 124 suspects and 18 chatroom operators on Telegram and several other social media platforms apart from Cho.

Cho Ju-Bin, a college graduate, released a public apology following the massive outrage among the civil society after discovering the Nth Room. As many as five million individuals signed petitions asking for revealing the identities of those involved and sending them to jail for 2,000 years.

“I apologize to those who were hurt by me. Thank you for putting a brake on the life of a devil that could not be stopped,” Cho stated.

Russian hacker jailed in US over $19M fraud,...

Gionee subsidiary implanted malware in over 20...