Finnish Customs has managed to seize the only remaining Finnish language marketplace on Tor. The dark web marketplace was taken over by authorities on December 11th, 2020.

The department collaborated with Europol’s European Cybercrime Centre (EC3), Eurojust, and Polish Police Headquarters in Wroclaw to shut down the Sipulimarket servers and its content including the Bitcoin linked with the marketplace.

According to their press release, Sipulimarket had become the hub of all sorts of illegal activities, including buying/selling of drugs and other illicit goods. The market surfaced on the Onion directory in 2019 as an alternative to the much popular Finnish market Silk Road Silkkitie (or Valhalla), which was shut down in spring 2019.

Sipulimarket quickly became one of the largest darknet sites in the Finnish language where only those who knew Finnish were allowed to participate. The market offered top-quality products at the lowest rates and even ran perennial offers.

It operated via The Onion Router network and was the only Finnish language marketplace left on the Dark Web after Silkkitie’s seizure. The newly posted seizure banner reads:

This domain has been seized by the Finnish Customs in conjunction with the Cybercrime Department of Provincial Police Headquarters in Wrocław with the support of Europol and Eurojust for aggravated narcotics offenses.”

A full preview of Sipulimarket: 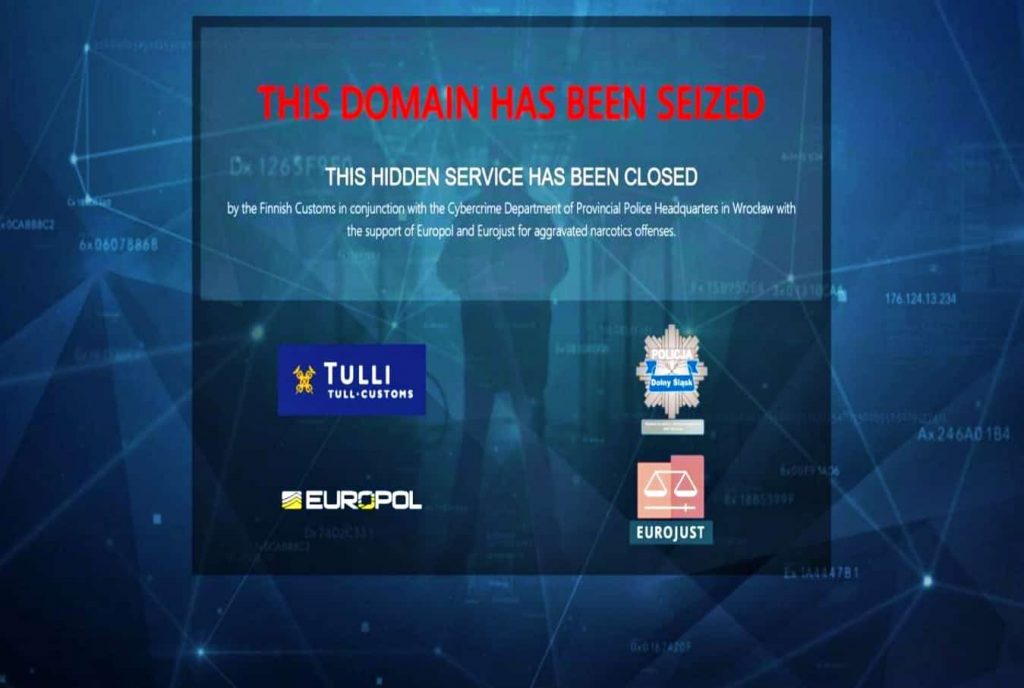 According to Europol, Finnish customers received full support from the agency where it provided technical expertise and operational support, including seizure banner hosting. EC3 was supported by Bitdefender IT security firm.

The market is still under investigation by Finnish Customers, and the department is now focusing on identifying the users and market staff.